In Honor of Black History Month

StoreRight Self Storage in honor of Black History Month has learned some interesting facts regarding a descendant of  slavery  from our area.  George Pretty was his name and he lived in Gifford.  Pretty was born in Altoona, Pennsylvania a free man.  His father was also born free, but his maternal and paternal grandfathers were born slaves in the southern part of Pennsylvania.

Growing up in Pennsylvania they made there own soap, cured hides of cows and maked dye.  When his mother would give birth, she would simply go upstairs in their house and disappear for a month or more.  The father would tell the children that she had gone to New York or Buffalo to visit family.  The term “broke her leg” was used to describe someone who was pregnant.

According to George , he was knowledgeable about nature.  He was often called upon to cure ailments with herbs or roots from his homeland and in Florida.  His first trip to Florida was in 1893 with a white man who was his employer.  He did not remain with him and move on to farm at Palatka, which is where he was interviewed for the narrative in ” A Folk History of Slavery in the United States.”  He moved to Gifford in the early 1930s and died in 1938.  He is buried in Fort Pierce. 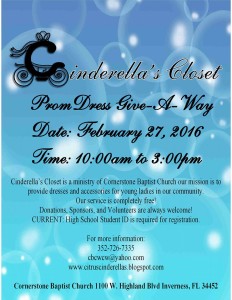